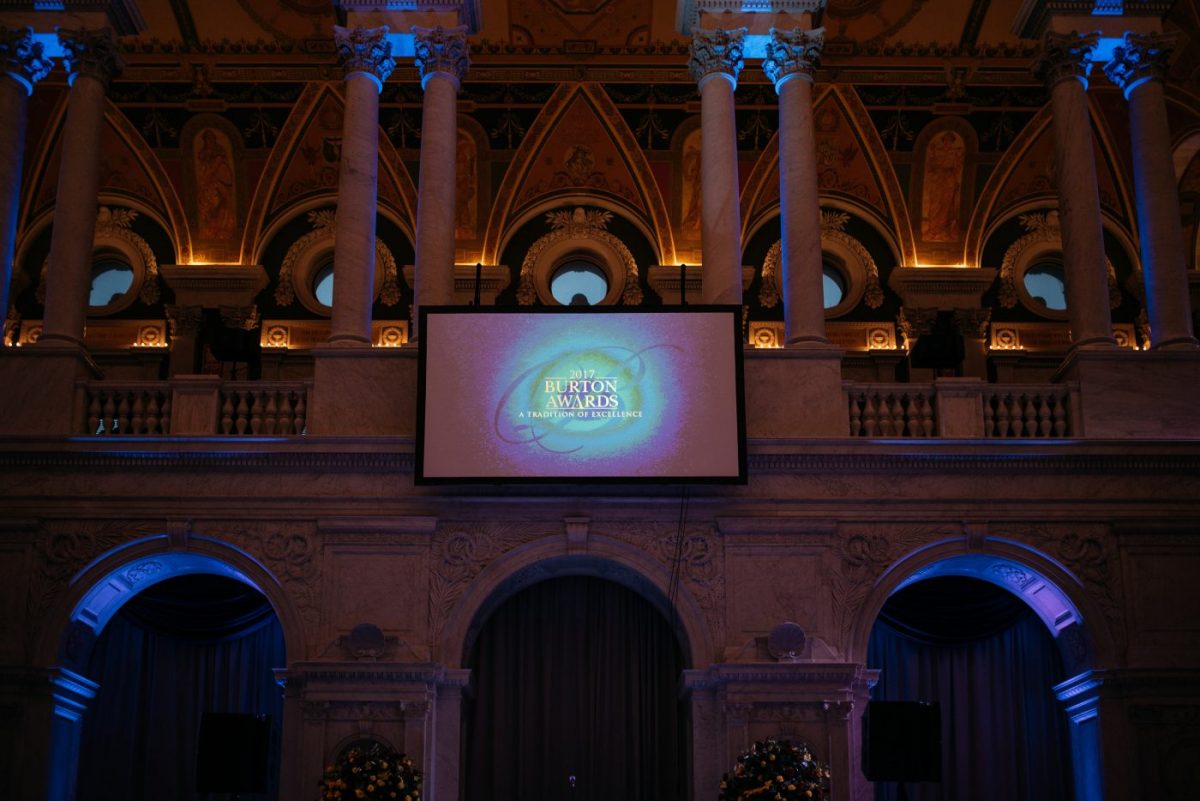 New York, New York:Â The finest law firm writers of 2017 have been announced by the Burton Awards, a non-profit program, which is run in association with the Library of Congress, presented by lead sponsor Law360, and co-sponsored by the American Bar Association. The 25 winners, who will be presented the “Law360 Distinguished Writing Awards” on May 22, 2017, were chosen from the nominations submitted by the nation’s top 1,000 most prestigious and largest law firms.

The award ceremony will be celebrating its eighteenth anniversary at the Library of Congress, followed by a reception, dinner, gala and performance by comedian and impressionist Darrell Hammond. This year, U.S. Supreme Court Justice Ruth Bader Ginsburg will receive the “Book of the Year in Law Award” for her work, “My Own Words.” During the program, the Justice will be interviewed on the impact of her book.

Law360, a LexisNexis company, serves as the lead sponsor of the Burton Awards and the distinguished writing awards.

“Clear, compelling writing is an essential tool for all lawyers,” Law360 General Manager Scott Roberts said. “Law360 is proud to be associated with these awards, which recognize the best of the best writers in the legal profession. We salute all of the winners and commend them on demonstrating these talents and sustaining such high standards of written excellence.”

The Burton Awards, established in 1999, is funded by the Burton Foundation, a non-profit, academic effort devoted to recognizing and rewarding excellence in the legal profession. The Burton Awards honors the finest accomplishments in law, including writing, reform, public service and interest, regulatory innovation, and lifetime achievements in the profession.

LexisNexis Legal & Professional is a leading global provider of content and technology solutions that enable professionals in legal, corporate, tax, government, academic and non-profit organizations to make informed decisions and achieve better business outcomes. As a digital pioneer, the company was the first to bring legal and business information online with its LexisÂ® and NexisÂ® services. Today, LexisNexis Legal & Professional harnesses leading-edge technology and world-class content to help professionals work in faster, easier and more effective ways. Through close collaboration with its customers, the company ensures organizations can leverage its solutions to reduce risk, improve productivity, increase profitability and grow their business. LexisNexis Legal & Professional, which serves customers in more than 175 countries with 10,000 employees worldwide, is part of RELX Group, a world-leading provider of information and analytics for professional and business customers across industries.

This prominent institution is one of the most celebrated and distinguished libraries in the world. It was established on April 24, 1800, and since that time has grown to become one of the largest repositories in history. The Library of Congress functions as both a national library and as the research arm of the U.S. Congress. It contains more than 32 million catalogued books and more than 62 million manuscripts.

The Founder and Chair of The Burton Awards for Legal Achievement is William C. Burton, Esq., a partner at the law firm of Sagat|Burton LLP. He is a former New York State Assistant Attorney General, a former New York State Assistant Special Prosecutor, and is the author of the first legal thesaurus ever written for the legal profession, entitled BURTON’S LEGAL THESAURUS. The book is now in its 5th edition and quickly approaching its 35th anniversary. When the book was released, the Association of American Publishers recognized it as “one of the Most Innovative and Creative Projects of the year.” In 2011, Mr. Burton was presented the highest honor given by the second largest association of law professors in America, The Legal Writing Institute, for “significantly advancing the cause of legal writing in the profession of law.” More recently, he was awarded the “Blackstone Award” by the Friends of the Law Library of Congress, for “embodying and promoting the best ideals of the institution.”