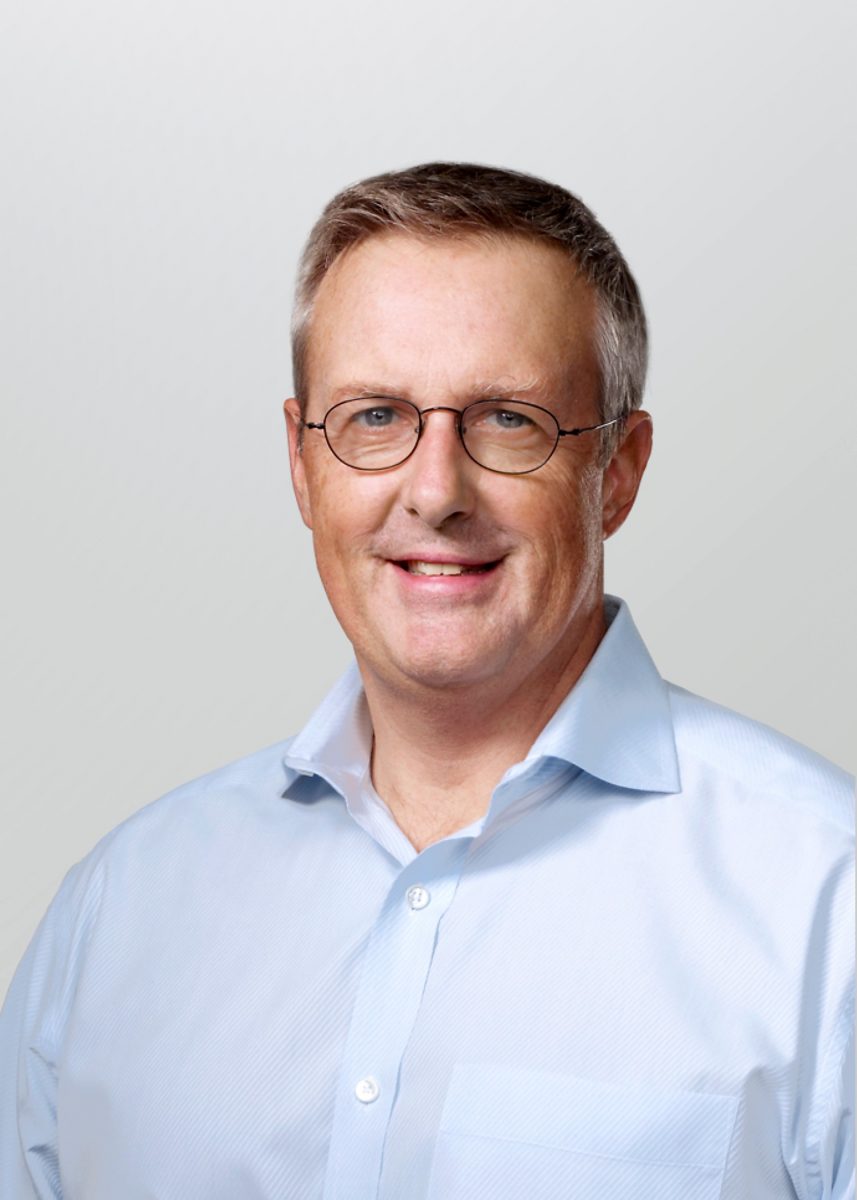 Sewell joined Apple from Intel Corporation in September 2009. At Intel, he was responsible for leading all of Intelâs legal, corporate affairs and corporate social responsibility programs, managing attorneys and policy professionals located in over 30 countries around the world. He joined Intel in 1995 as a senior attorney assigned to counsel various business groups in areas such as antitrust compliance, licensing and intellectual property. In 2001, Sewell was promoted to vice president and deputy general counsel, managing Intelâs litigation portfolio, and handled corporate transactions including M&A activities.

Prior to joining Intel, Sewell was a partner in the litigation firm of Brown & Bain P.C. He was admitted to the California Bar in 1986 and to the Washington D.C. Bar in 1987. He is also admitted to practice before the United States Court of Appeals for the Federal Circuit.

Sewell received his J.D. from George Washington University in 1986, and a Bachelor of Science degree from the University of Lancaster, in the United Kingdom, in 1979.