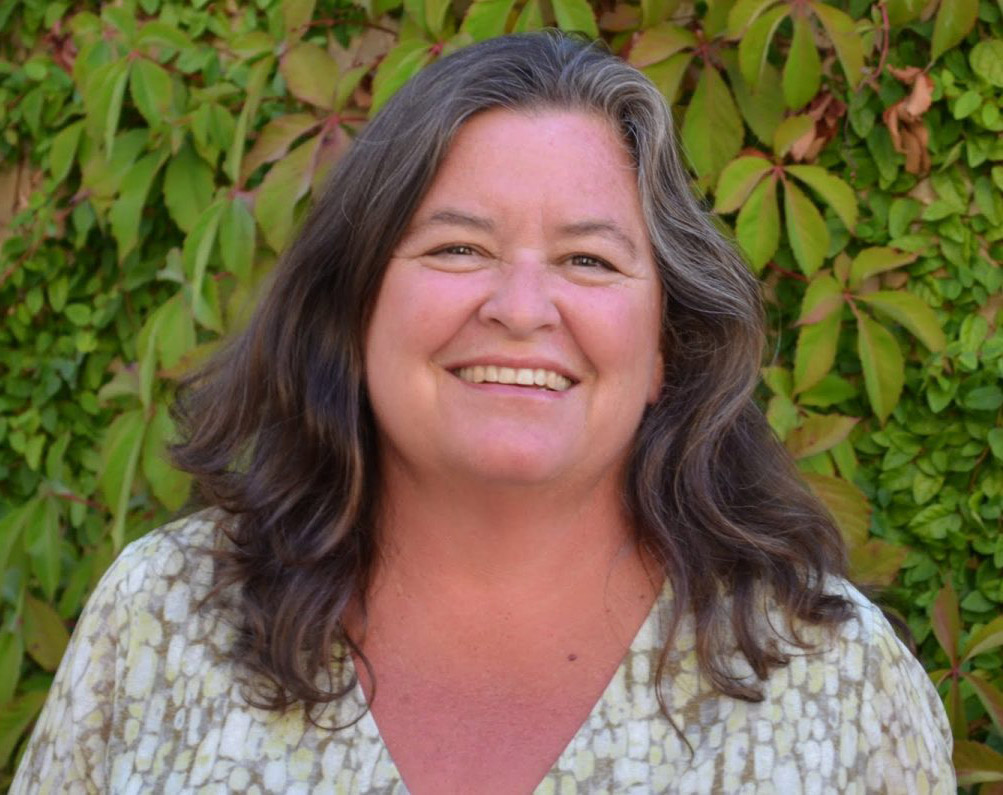 The Director of the Law Schoolâs First Year Legal Research and Writing Program since 2003, Jeanne Merino taught Legal Research and Writing in 1987-89, and again beginning in 1999. She was a clinical supervisor at the East Palo Alto Community Law Project for nine years, and taught courses in Community Law Practice, Problem-Solving and Housing at the Law School and the University. Her interests include the intersection between legal theory and law practice, health and housing, and community law practice. She has continued her interest in housing law as a consulting attorney with Community Legal Services in East Palo Alto. Early in her career she clerked for Justice Cruz Reynoso of the California Supreme Court, and worked as a resident advocate for a transitional housing program in East Palo Alto.