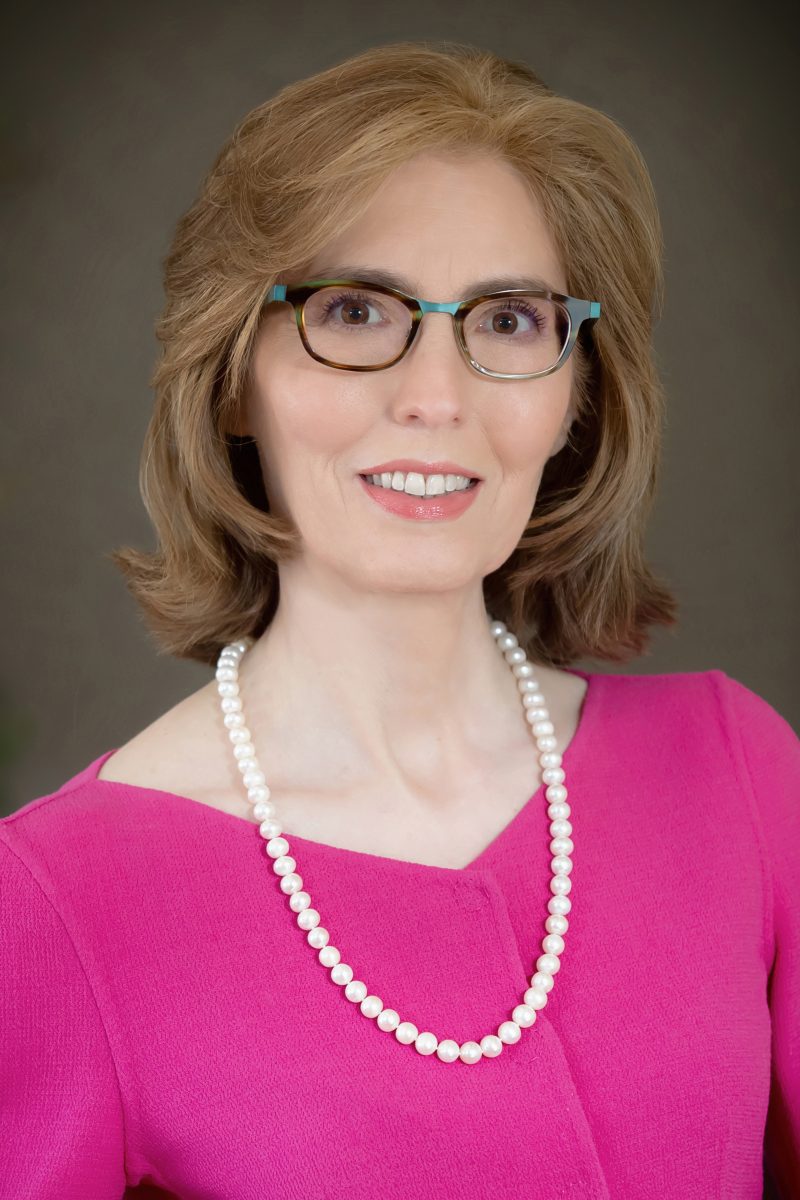 Linda Klein regularly counsels on business dispute prevention and resolution, contract law, risk and crisis management, media relations, ethics and governance. Â She is particularly experienced in advising the construction, pharmaceutical and higher education industries.Â  She also advises lawyers, architects, accountants and other professionals at risk for large claims or their licenses.

Ms. Klein is a past president of the American Bar Association, the largest voluntary professional association in the world.

In 2018, Ms. Klein was chosen Georgia Lawyer of the Year by American Law Media.Â  She is also listed in The Best Lawyers in AmericaÂ®, Who’s Who in America and Chambers USA. She is regularly named to the Super Lawyers top 100 lawyers in Georgia.Â  In 1998, following her term as the first woman to serve as president of the State Bar of Georgia, Georgia Trend Magazine named her one of the 100 most powerful and influential Georgians.

In the American Bar Association she previously served as chair of the House of Delegates, the association’s policy making body. She has also served as chair of the Tort Trial and Insurance Practice Section, and chair of ABA Day, the Association’s Congressional outreach effort. She is a recent member of the Council of the ABA Section of International Law and also serves as a columnist Law Practice Management Magazine. In 2013 Ms. Klein had the honor of being a McGlothlin fellow on the campuses of William and Mary’s Business and Law Schools. She delivered the commencement addresses at Georgia State University College of Law (2017), Cleveland-Marshall College of Law (2017), Pepperdine University School of Law (2016), and Washington and Lee University School of Law (2012), John Marshall Law School (2018) and has received three honorary degrees.Â  Â In 2009 Ms. Klein was honored with the Randolph Thrower Award for Lifetime Achievement and was named to the YWCA Academy of Women Achievers. In 2004 the American Bar Association honored Ms. Klein with the prestigious Margaret Brent WomenÂ  Lawyers of Achievement Award.

She currently serves as Vice Chair of the Buckhead Coalition, the Board of the Metro Atlanta Chamber of Commerce,Â and on the advisory board of Super Lawyers. She is a past president of Southface Energy Institute, the Board of Directors’Â Network, (now On Board), the Caucus of State Bars, and past chair of both the Institute for Continuing Legal Education in Georgia and the Lawyers Foundation of Georgia. She also servedÂ a six-year term on Baker Donelson’s Board of Directors.

Ms. Klein has authored numerous published works. Her lecture schedule has included presentations in France, Sweden, Spain, Russia, Great Britain, Japan, Croatia, Poland and Canada, but most extensively in the southeast United States. She is a member of the American Law Institute, and a mediator and arbitrator, frequently serving as a neutral as well as a client advocate.