Former Counselor to the President and CEO, U.S. Chamber of Commerce 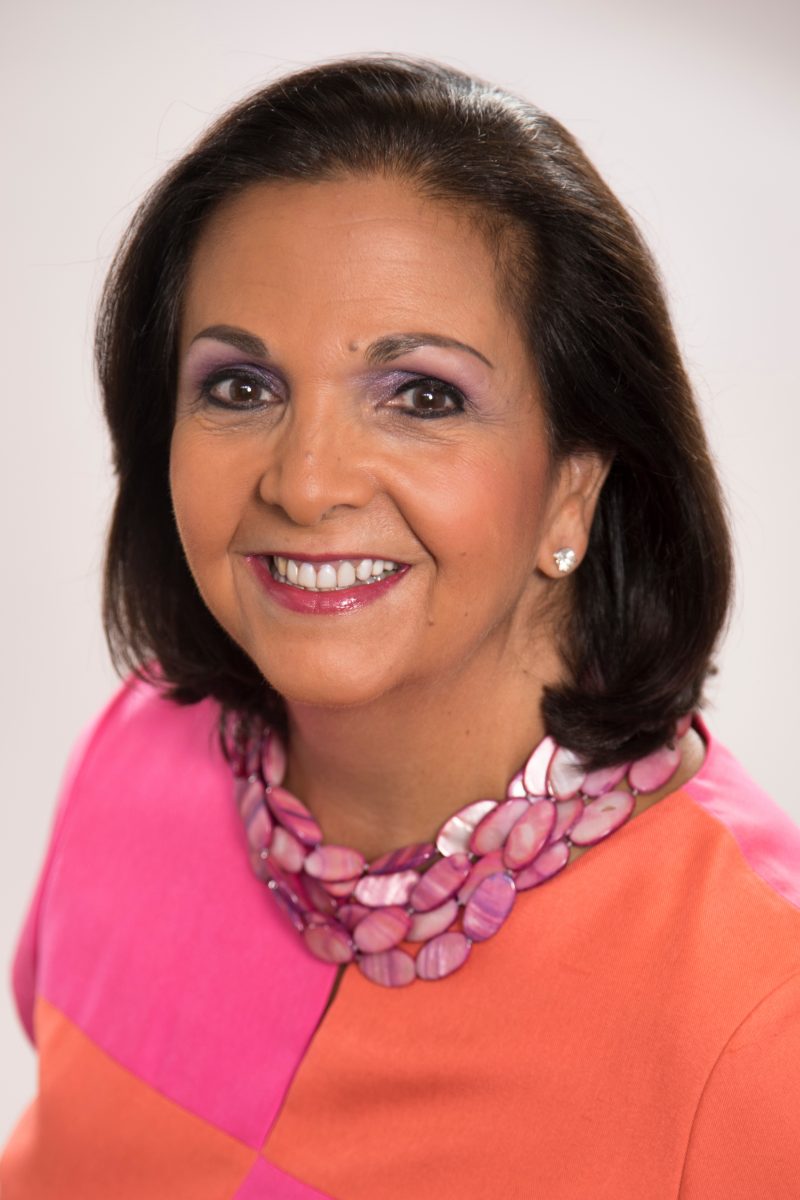 Lisa A. Rickard was counselor to the president and CEO of the U.S. Chamber. She was one of the U.S. Chamberâs top leaders on a wide range of issues, with a strong focus on legal reform. She played a significant role in maintaining the Chamberâs long-term position as the worldâs most influential advocate for business.

In addition, Rickard grew ILRâs annual Legal Reform Summit into a premier showcase of ideas and issues for the movement, and she established an initiative to reform the overzealous federal and state civil and criminal enforcement regimes.

Rickardâs notable accomplishments include leading the effort to enact the landmark Class Action Fairness Act law in 2005; presiding over the creation and expansion of the Madison County Record enterpriseâa wholly owned ILR subsidiary chain of nine legal newspapers that count millions of readers annually; and guiding the global expansion of ILR into Europe, Asia, Australia, and the Americas.

During Rickardâs Chamber tenure, as President of ILR she was also tasked to lead the U.S. Chamberâs Workforce Freedom Initiative (WFI) â a grassroots mobilization and advocacy campaign to preserve democracy in the American workplace and restrain abusive union pension fund activism.

Prior to joining the Chamber, Rickard led government affairs practices for Fortune 500 companies Dow Chemical and Ryder System, Inc. She was a partner in the Washington, D.C., law firm of Akin, Gump, Strauss, Hauer & Feld, and she worked on Capitol Hill for two senators.

Rickard has received multiple honors, including two fromÂ The National Law Journal, naming her as one of the nationâs Most Influential Lawyers (one of only four in the Government Affairs practice area) and one of Washingtonâs Most Influential Women Lawyers. This year, Rickard will receive the Women & the Law Leadership Award. This award recognizes distinguished alumnae of American University Washington College of Law who have made significant contributions to the field of law and/or through their service to the law school. In 2015, Rickard received the Burton Foundation Legend in Law award. She serves on the board of directors of the Carlton Club, is a member of the Business Government Relations Council, International Association of Defense Counsel, and International Womenâs Forum, and is an honorary board member of the Burton Awards.

Rickard graduated from Lafayette College in Easton, Pennsylvania, and received her law degree from American University in Washington, D.C., where she was executive editor of theÂ Law Review. She is a member of the District of Columbia Bar.