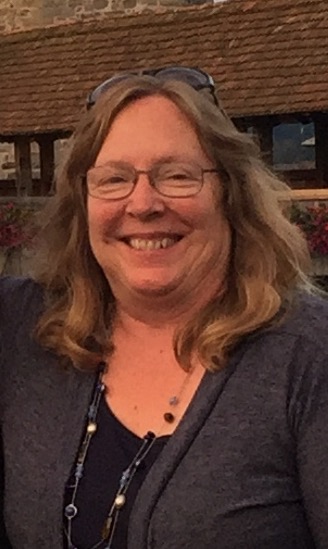 Professor SchultzÂ earned her undergraduate degree in Communications from the University of Wisconsin in 1978. She earned her Juris Doctor from the University of Pennsylvania in 1981.While at Penn, she was an active member of the Moot Court Board. After graduation from law school, Nancy practiced with two of the largest law firms in Philadelphia, then went into general practice for a year. She taught legal writing at the Villanova University Law School for three years, then became Director of Legal Research and Writing at the George Washington University Law School, where she remained for seven years before coming to Chapman. Professor Schultz coaches teams for interscholastic competitions in trial and appellate advocacy, arbitration, pretrial advocacy, mediation, negotiations, and client counseling. Her teams have competed on the national and international level. Professor Schultz served on the ABA-Law Student Division Competitions Committee for 12 years, and currently serves on the International Client Counseling Competition Committee, and the International Negotiation Competition Committee, where she is the North American representative to the Executive Committee. Professor Schultz also chairs the International Law School Mediation Tournament. Professor Schultz has co-authored three texts in the research and writing field, and has organized and presented numerous programs at national and international gatherings of legal writing professionals and other legal educators. She has also authored four articles on legal education and lectured on that subject at the JAG School in Charlottesville, Virginia. In addition, she conducts workshops on legal writing, negotiations, and client counseling for practicing lawyers in private firms, corporations and government agencies.