Lecturer in the Practice of Law and Legal Writing, Yale Law School 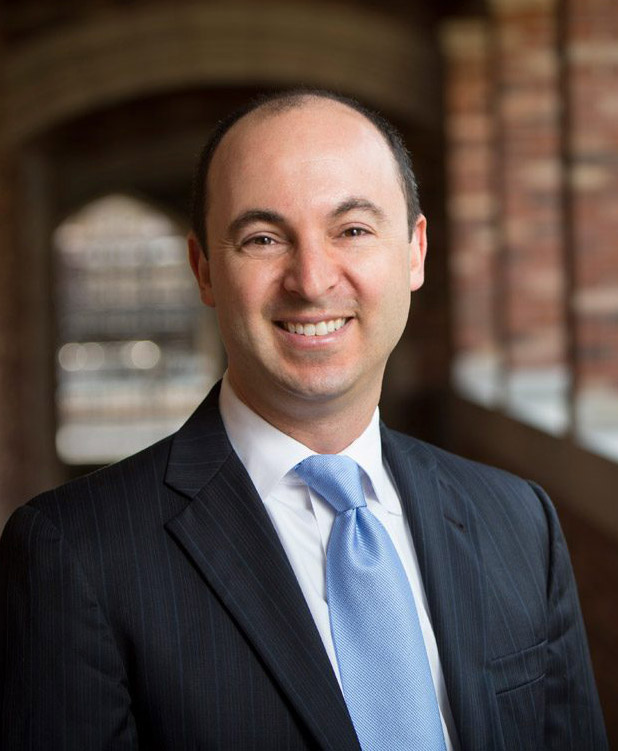 Noah Messing is Yale Law School’s Lecturer in the Practice of Law and Legal Writing. He graduated in 2000 from Yale Law School, where he was a Coker Fellow.Â While at Yale, heÂ received the Benjamin Cardozo Prize and the Potter Stewart Prize in the Morris Tyler Moot Court of Appeals program; those prizes are awarded, respectively, for the yearâs best moot court brief and to the team that wins the Spring semester moot court competition.Â Following graduation, Noah worked as a trial and appellate litigator in Washington D.C., as Counsel to Senator Hillary Rodham Clinton, and as Associate Counsel to the Hillary Clinton for President campaign.