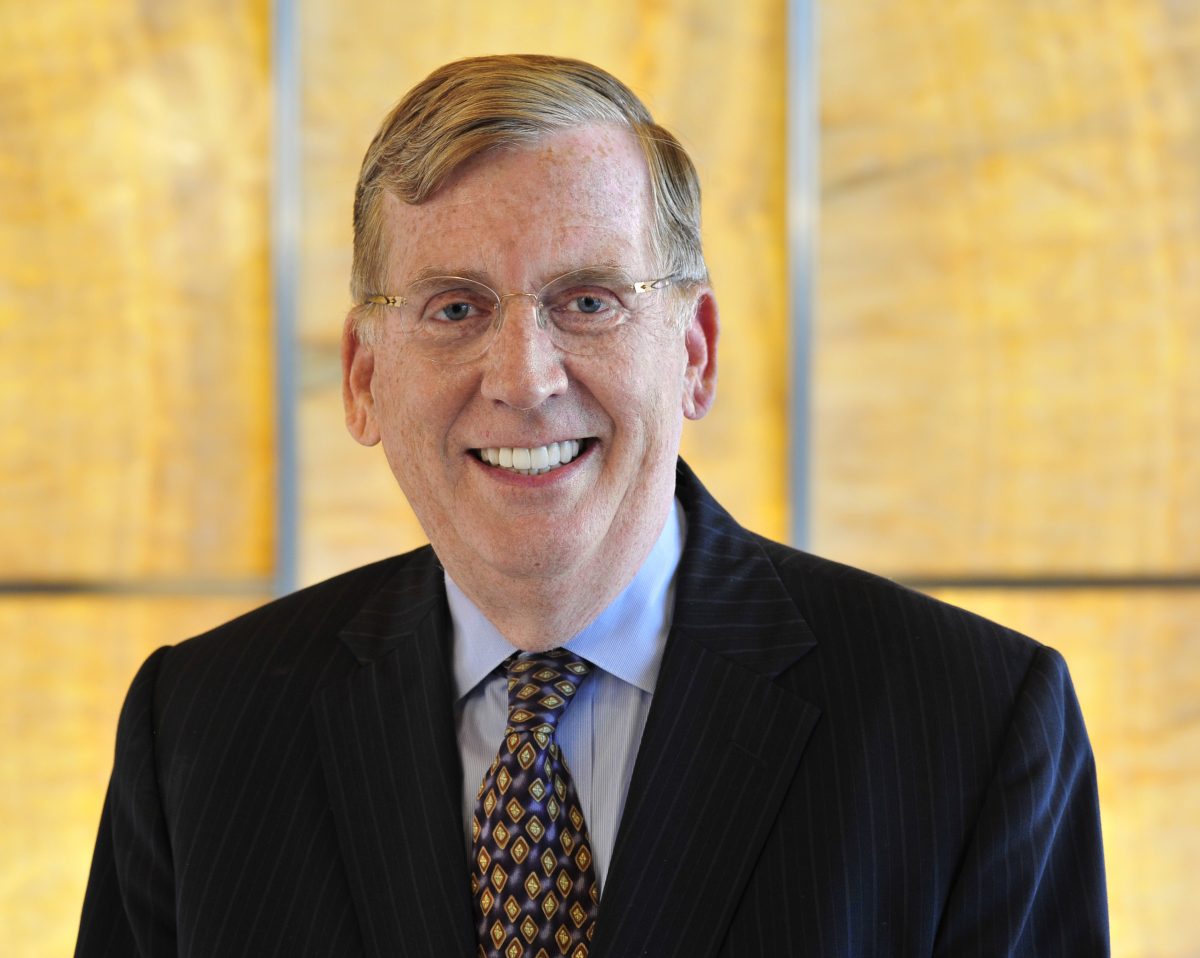 Paul M. Smith is a Professor from Practice at Georgetown Law School, where he teaches Constitutional Law and Election Law, and he is also Vice President for Litigation and Strategy at the Campaign Legal Center. Until 2017, he was a partner at Jenner & Block, where he chaired the firms Appellate & Supreme Court practice.Â  He has argued 21 Supreme Court cases, including Lawrence v. Texas, the landmark gay rights case, and Brown v. EMA, involving the First Amendment as applied to video games.Â  Last Term he argued two cases in the Supreme Court.Â  They were Gill v. Whitford, the high-visibility case challenging the Wisconsin Assembly district map as a partisan gerrymander, and Husted v. A. Philip Randolph Institute, involving a challenge to Ohioâs practice of purging people for not voting frequently enough.

Mr. Smith graduated from Amherst College and Yale Law School and clerked for Supreme Court Justice Lewis F. Powell Jr.Â  He is a member of, and former Chair of, the Board of the American Constitution Society, and a former Co-Chair of Lambda Legal.Â Â  In 2010, the National Law Journal named him one of the 40 Most Influential Lawyers of the Past Decade.Â  That same year, he received the Thurgood Marshall Award from the ABA Section of Civil Rights and Social Justice. He received an honorary degree from Amherst in 2015 and now serves on the Collegeâs Board of Trustees.Â  He also serves on the board of the Folger Shakespeare Library.