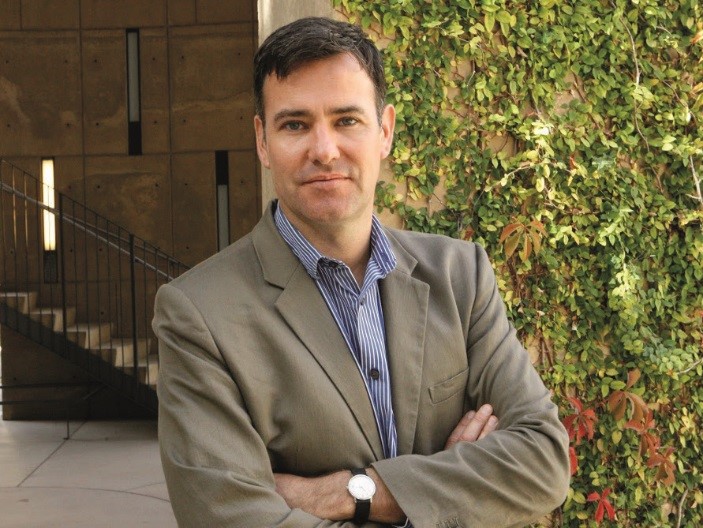 Advisor to the Technology Advancement in Law Committee

Dr. Roland Vogl is a scholar, lawyer and entrepreneur who, after more than fifteen years of academic and professional experience, has developed a strong expertise in legal informatics, intellectual property law and innovation. Currently, he is Executive Director of the Stanford Program in Law, Science and Technology and a Lecturer in Law at Stanford Law School. He focuses his efforts on legal informatics work carried out in the Center for Legal Informatics (CodeX), which he co-founded and leads as Executive Director. Dr. Vogl is also a Visiting Professor at the University of Vienna, Austria where he teaches about United States intellectual property law. Dr. Vogl is also actively involved in the rapidly growing legal tech industry. He was recently named to the American Bar Association Journalâs 2017 Class of âLegal Rebels,â a highly-regarded group of legal innovators and he was previously selected as one of the 2016 Fastcase 50. Dr. Vogl is on the advisory boards of FlightRight, LexCheck, IPNexus and LegalForce. In addition, Dr. Vogl serves as a member of the Editorial Advisory Board of Law Technology News, an American Lawyer publication, and of the board of directors of McCain, Inc. â a Swarco company.

Previously, he co-founded and served as CFOO of Vator.tv. He also co-founded and served on boardâs compensation committee of SIPX, Inc., a copyright technology company which was acquired by ProQuest in 2015. His experience also includes working as the first teaching fellow of Stanford Law Schoolâs international LLM degree program in Law, Science and Technology, as an IP associate at Fenwick & West LLP, as a press associate at the European Parliament and as a law clerk at the European Commissionâs Directorate General for Audiovisual Media, Information and Communication.

Vogl holds both a Dr.iur. (JSD) and a Mag.iur. (JD) from Leopold-Franzens University of Innsbruck, Austria as well as a JSM from Stanford Law School.