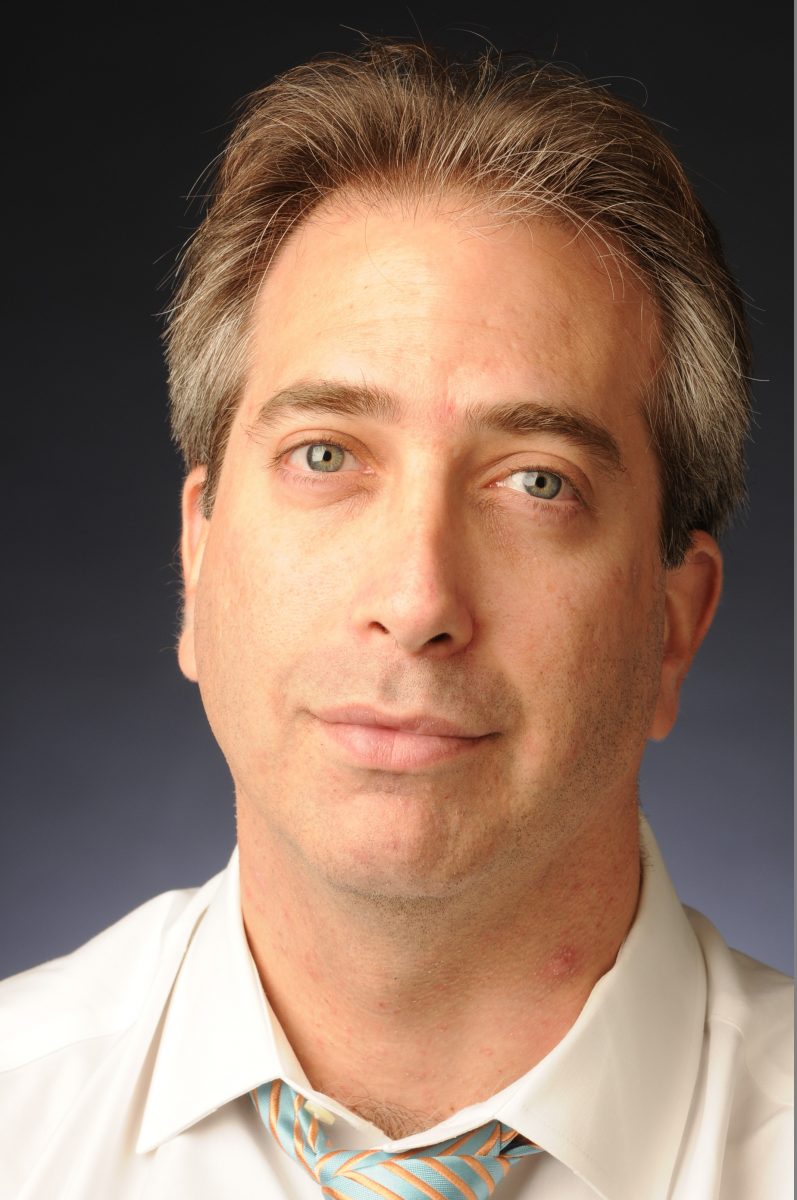 Roy S. Gutterman is an associate professor of communications law and journalism and director of the Tully Center for Free Speech at the S.I. Newhouse School of Public Communications at Syracuse University in New York.Â  A former newspaper journalist and lawyer, Gutterman teaches courses on First Amendment law, free speech, press law and journalism.Â  He regularly writes and speaks on issues of press regulation, free speech, press law and other media law, media ethics and journalism issues.

His commentaries and op ed pieces have appeared in Forbes.com, the Huffington Post, the Washington Post, the National Law Journal and other publications. He regularly writes the Media Law Survey article for the Syracuse Law Review and has been published in several other law reviews.

As director of the Tully Center for Free Speech since 2010, Gutterman has led the centerâs annual Free Speech Award, which recognizes a journalist who has faced significant difficulties in performing journalism in the previous year, Recent recipients have been journalists from Pakistan, Bahrain, Azerbaijan, Malta and the United States who have been kidnapped, tortured, beaten, threatened with imprisonment and killed.

In addition to speaking at national and regional conferences, Gutterman has given lectures at the Communications University of China in Beijing and Fudan University in Shanghai in 2010 and 2013, the National Chengchi University in Taipei in 2012 and Lomonasov Moscow State University.

Gutterman has also become involved with the Committee to Protect Journalists.Â  He sits on the Society of Professional Journalists Freedom of Information Committee and on the faculty committee of the Government Accountability Project (GAP).

He earned his undergraduate and law degrees at Syracuse University. He has worked with the Burton Awards since 2000 when he was among the inaugural law school winners.