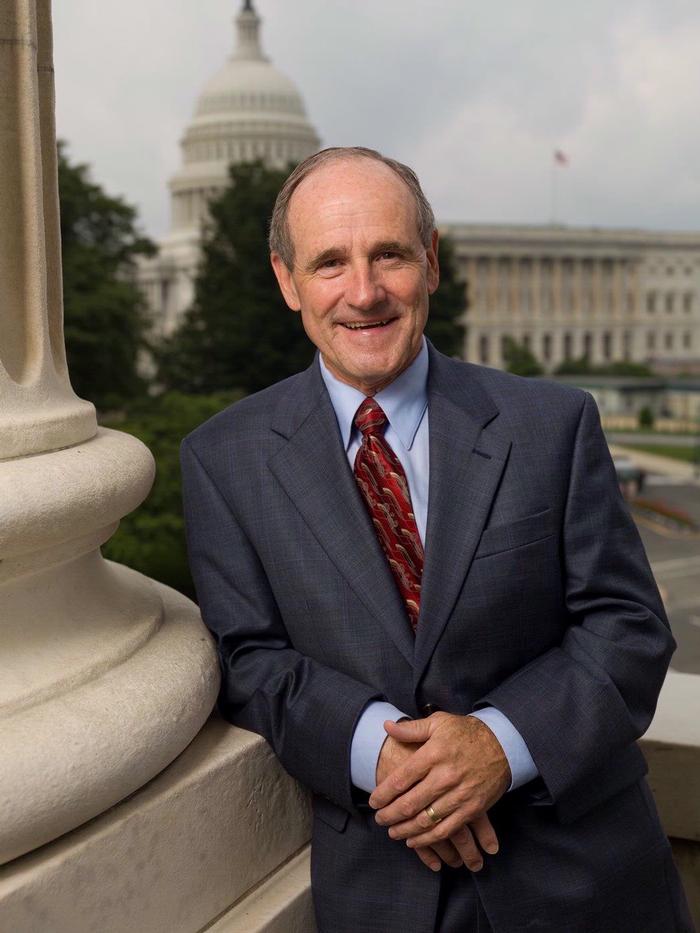 Senator Risch began his career in public service at the age of 27, when he was elected to two terms as Ada County prosecuting attorney. Following his tenure as president of the Idaho Prosecuting Attorneys Association, he served 11 elected terms in the Idaho State Senate. His time as senator was highlighted by his quick election to the leadership positions of majority leader and Senate president pro tempore, serving in the top two positions of Senate leadership for 19 of his 22 years.