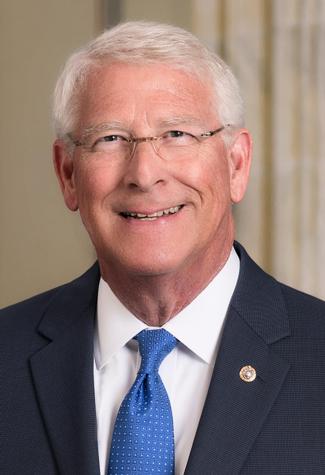 Roger F. Wicker has represented Mississippi in the United States Senate since December 2007.
Prior to his service in the Senate, Wicker was elected seven times, beginning in 1994, to represent Mississippiâs First Congressional District in the House of Representatives. Before being elected to Congress, he served in the state Senate on behalf of Lee and Pontotoc counties.