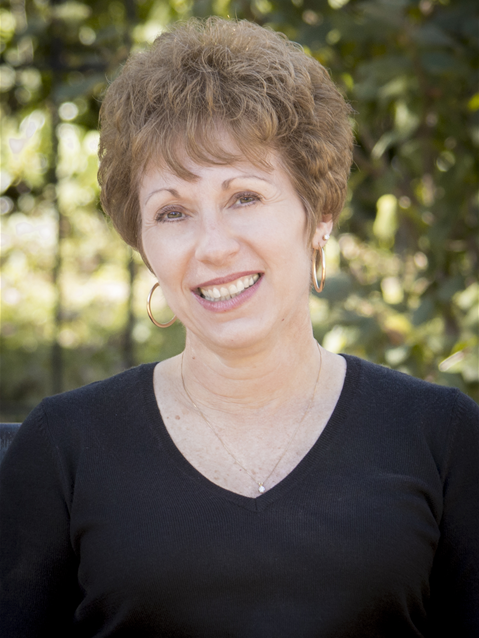 Professor Locy was a journalist for 25 years who reported and wrote for some of the nation’s biggest and best news organizations, specializing in the coverage of federal, state and local law enforcement, the federal trial and appellate courts, and the U.S. Supreme Court.

In 2008 a federal judge held her in contempt of court for refusing to reveal the identities of confidential sources who provided information for stories she wrote for USA Today about the FBI’s investigation into the deadly 2001 anthrax attack. Eventually the U.S. Justice Department settled a civil lawsuit filed by scientist Steven Hatfill and the judge vacated the contempt order against Professor Locy.