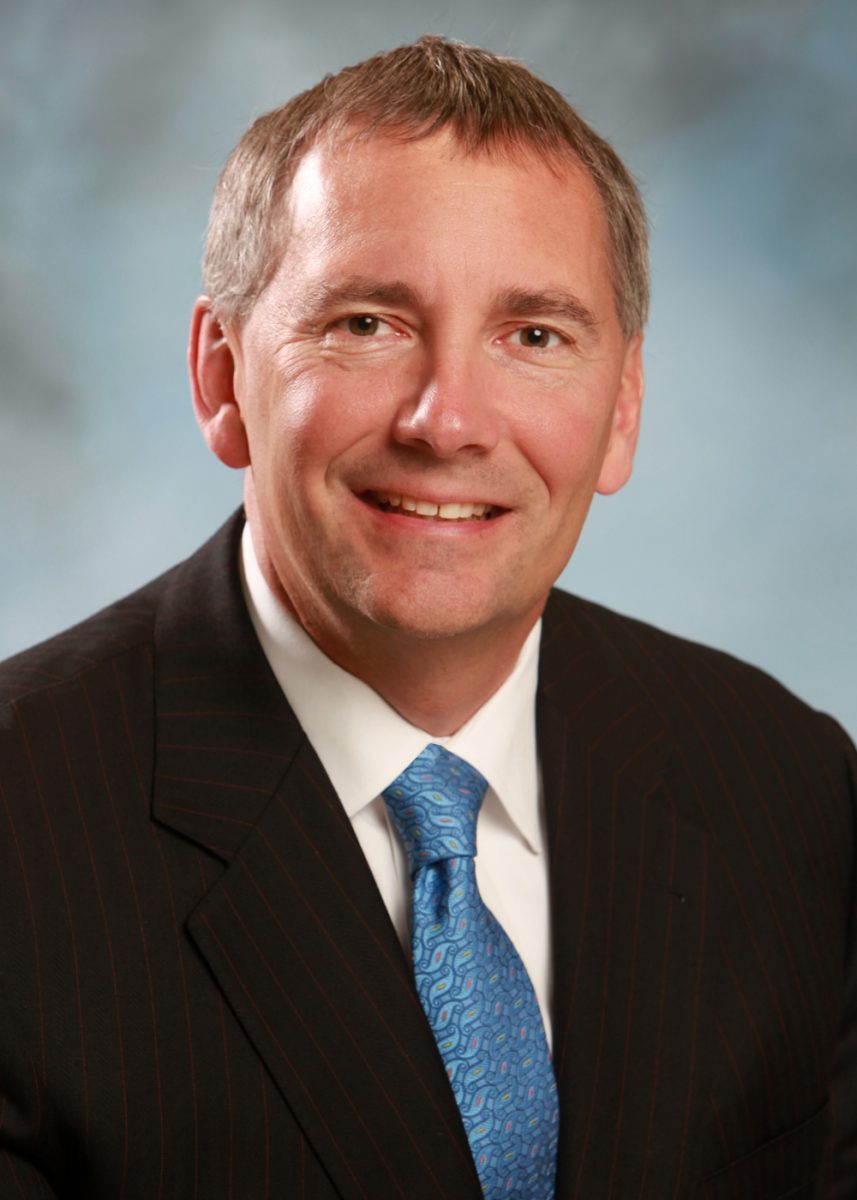 Tye started his legal career as an associate attorney with Stinson, Morrison & Hecker in Kansas City, Missouri now known as Stinson Leonard Street. He joined Koch Industries, Inc. in Wichita, Kansas in June 1993 as an attorney.Â  During his tenure at Koch, Tye was appointed to various positions including Senior Counsel, Assistant General Counsel, Associate General Counsel, and General Counsel-Corporate/Commercial.Â  He also held various officer positions at Koch, which have included Assistant Secretary, Secretary, and Vice President.

In addition, Tye served on the Board of Directors of two stand-alone subsidiaries of Koch Industries, namely, INVISTA B.V. and Koch Cellulose, LLC.Â  Tyeâs primary specialty areas are mergers and acquisitions and commercial law.

Tye Darland began his career with Georgia-Pacific in December 2005 when Koch Industries purchased Georgia-Pacific.Â  At that time, Tye assumed the role of Senior Vice President â General Counsel and Secretary.

In 2018 Tye was honored as one of the Legends in Law for General Counsels with outstanding reputation in the legal profession and was inducted into the Charles City Comet Hall of Fame.

Previously, Tye was a member of the Judicial Nominating Commission having been appointed by Governor Sonny Purdue from 2008 through 2010.Â  He is also a past Chairman of the AF&PA General Counselâs Resource Committee.Â  In 2013 he was honored by Law & Justice as one of the 2013 Men of the Year.Â  Tye served as the Co-Chairman of Annual Funding Campaign for the Atlanta Legal Aid Society from 2015-2016.